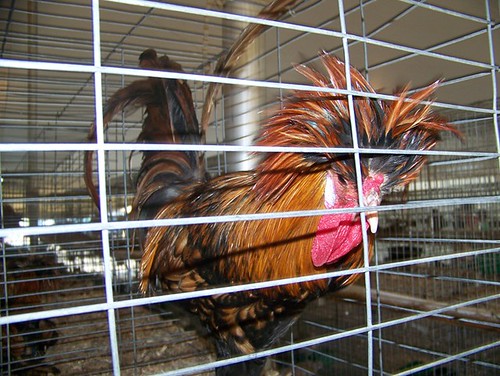 Good morning, Nashville. The Vice Presidential debate is upon us (8pm CST!) and Nashvillians are excited. Last week, Nashville and Memphis both made the list of top 5 cities that viewed the first presidential debate (Nashville at 44% and Memphis at 49.5%). It looks like the viewing party options are limited this time around with the Democrats meeting at the Obama HQ and the Republicans hold down the fort on the East side, but that shouldn’t stop us from one-upping Memphis this time. And that reminds us–have you heard that Belmont’s hosting a presidential debate? Five days, ten hours, 43 minutes.