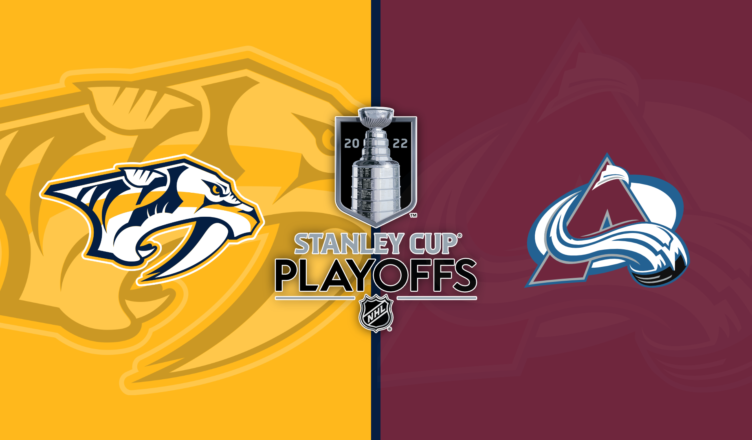 Most analysts had the Nashville Predators well out of the playoff picture when the season started, arguing that they were in a “competitive rebuild” that could quickly become just a “rebuild” if things didn’t improve. Bounced out of the playoffs in the first round last season in six games by the Carolina Hurricanes and losing Ryan Ellis, Calle Jarnkrok and Viktor Arvidsson in the off-season did not instill a lot of confidence. They also lost four of their first five games, so writing them off was easy. Somewhere along the way, the newer players started to gel, while Filip Forsberg, Matt Duchene and Ryan Johansen decided to turn in career years with Juuse Saros threatening to earn a Vezina Trophy for stealing games much in the style of his predecessor Pekka Rinne. The late-season slump and an injury to Saros unfortunately sets the tone for this match-up, with the team squandering a chance to move up into the first wild-card slot in their last game against a hapless Arizona Coyotes team, coughing up five unanswered goals in the loss.

Unlike the Predators, the Colorado Avalanche have been Stanley Cup favorites all season. They finished second overall and earned the first seed in the Western Conference. They also score … a lot, finishing fourth overall during the regular season. So talented forwards like Gabriel Landeskog and Nathan McKinnon heading into a series against a backup goaltender (for at least the first two games)? This was likely not the match-up the Predators would have preferred, but we all know stranger things have happened. The Avs will also have a bit of chip on their shoulder after the last playoff round in 2018 where the Predators took a 4-2 series from them before bowing out to Winnipeg.

Unlike last season, there are no COVID-19 restrictions or capacity limits at Bridgestone Arena. There are still tickets available on the team’s website for Saturday’s game and beyond, ranging from $89 up to $327. The team already has the traditional “smash car” on the plaza where folks can pay to take out their frustrations on the opposing team (or at least, a car with their logo and colors on it) with a sledgehammer for charity.