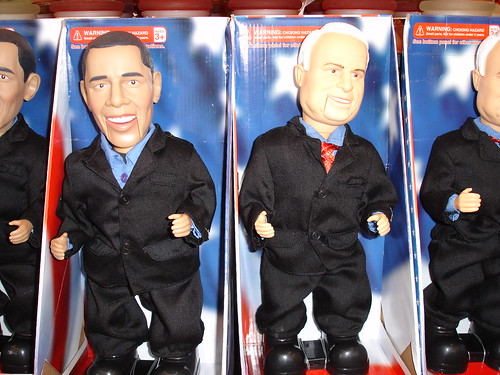 We’ve finally unearthed a map of the road closures announced for next Tuesday’s debate and so far it looks like the damage is pretty minimal, though we’re predicting that more closures will be announced as we get closer to the debate. We’re still recommending you steer clear of the general area if you can unless 3,000 members of the media, traffic-stopping motorcades, and a ton of Secret Service are your thing. Your best bet is to find a watch party (and believe us, there are plenty)  or hole yourself up in your house for the night. For the visual learners among us, you can find the closure map here. For everyone else, courtesy of the Metro Nashville Police Department:

Security on and around the Belmont University campus will be extremely tight next Tuesday for the presidential debate.  The debate is not open to the general public, and citizens are encouraged to steer clear of the area.

A number of streets in the Belmont vicinity will be closed in order to enhance security.  The following street closures will be in effect Tuesday between 4 p.m. and 12 midnight:

In addition to the road closures, there will be intermittent traffic disruptions on a number of Nashville streets early next week as the candidates’ motorcades, with Metro police and Secret Service escort, move from place to place.