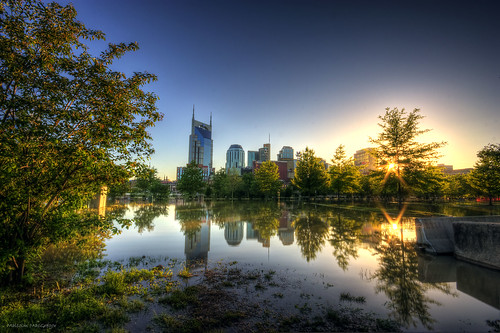 We’re finally starting to wrap our minds around the damage to our city as best we can, and we continue to have our minds blown at the progress that’s being made on the clean-up each day. We’ve got quite the mess on our hands and we’re dealing with it, because that’s what we do. We’ve been getting a ton of questions from you guys by email and Twitter, so we wanted to give you an update on, well, everything we could find. For the more official information, check TEMA’s latest update as well as this morning’s press release from Metro.