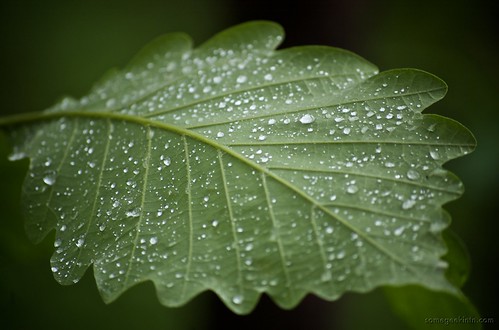 Good morning, Nashville. A high school graduation downtown turned tragic when a gunman opened fire into the crowd of 4,000 people who were attending the ceremony. One person was killed and another injured by the gunfire, and another person was trampled by the crowd running out of the auditorium; none of them were graduates. The Maplewood High School commencement was being held at TSU’s Gentry Center and no one has figured out yet why the guy started shooting at people, though a suspect believed to be the shooter was picked up around 8:30 last night near Hadley Park.