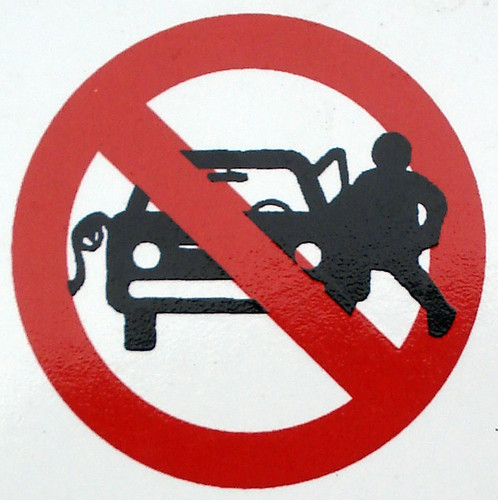 All Britney Spears drama aside, Nashville has been a pretty popular topic of conversation in the news this weekend, and we all know why. We’ve received tons of calls from friends & family around the country wondering why exactly we don’t have gas. And well, we just can’t answer that for them. Everyone seems to have a different story about if the gas shortage is just a rumor, the percentages of gas stations without gas, the actual role that recent hurricanes played in this weekend’s mayhem, and on and on and on… It would be more entertaining if we weren’t the butt of the joke. Alas, we’ll just hang out at home and keep wondering, because it doesn’t seem like anyone is going to tell us the real story anytime soon. Here’s the story as it’s made its way around the media in the past 24 hours.