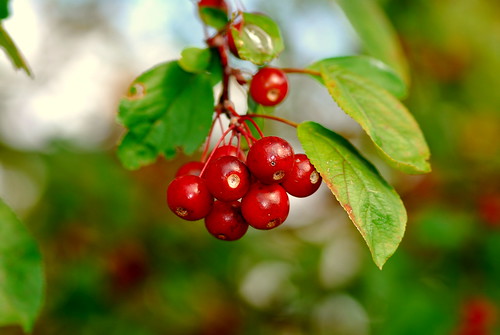 Good morning, Nashville. Hopefully you made it to work this morning on whatever fumes are left in your gas tank. Thanks to the Tennessean’s sort-of-accurate gas map, we were able to find a spot to fill up yesterday, and the situation should be improving a lot within the next few days. Meanwhile, don’t be fooled by the 85-degree weather this afternoon; Fall actually does start today. It’s not quite cool enough to bust out the coats and hot apple cider but we have our fingers crossed for later in the week.