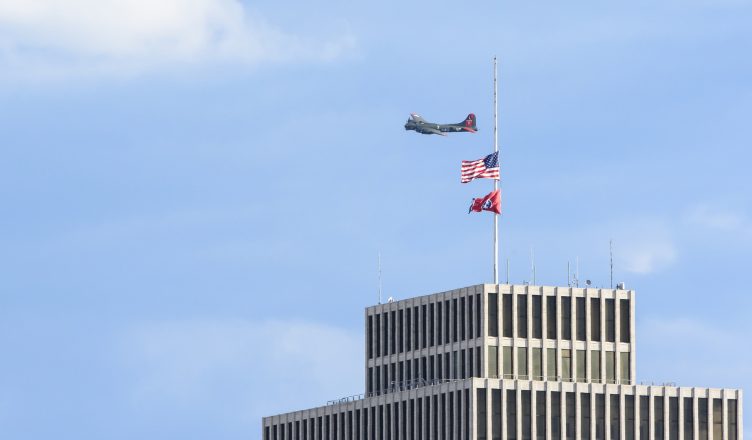 Vote for us in the “Best Blog (local)” category in Nashville Scene‘s Best of Nashville! Remember to vote in at least 25 categories by this Thursday, September 6 for your ballot to count.

Photo by ruerto42. Want to see your photo featured here?