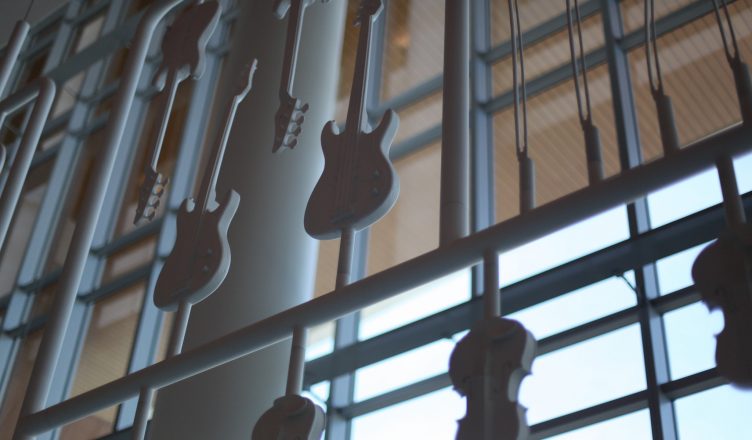 Today is the final day to vote for us in the “Best Blog (local)” category in Nashville Scene‘s Best of Nashville! Remember to vote in at least 25 categories for your ballot to count.

Photo by Aaron. Want to see your photo featured here?