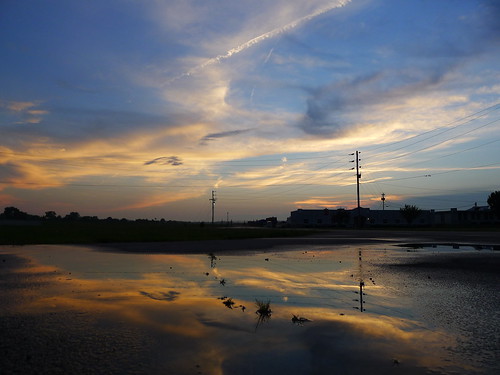 Good morning, Nashville. Cool Springs experienced quite the flooding scare yesterday as a slow-moving thunderstorm dumped as much as 2.5″ of rain within an hour in some areas, causing flash floods that stranded motorists and made their way into at least a few homes. The scene was an eerily familiar one, as flooding is still sort of a sensitive issue around here. Water rescue teams helped several folks out of flooded cars, and eventually the floodwaters receded as quickly as they arrived. There’s more rain in today’s forecast through this afternoon, and some could contain more heavy rainfall and gusty winds.