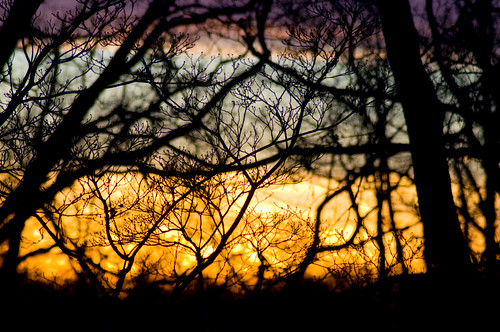 Good morning, Nashville! We’re running behind, this is going to be quick, you know the drill, etc.