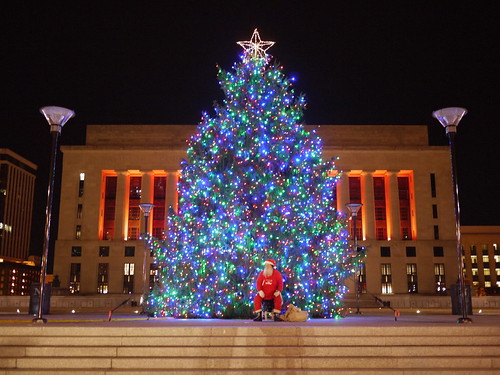 Good morning, Nashville. The story of Belmont University’s alleged decision to part ways with women’s soccer coach Lisa Howe because of her sexuality has been making the rounds to several national media outlets over the past few days, drawing fire from students, faculty, alumni and advocacy groups alike. Earlier this week, Coach Howe released her first public statement since the incident to The Advocate magazine which didn’t speak to the issue of whether she was fired or resigned on her own accord, but did say that if this situation led to an open and honest dialogue about diversity and acceptance, she would feel it a served positive purpose. Meanwhile, a local attorney is now calling for Belmont Board of Trustees Chair Marty Dickens to step down as chair of the Metro Convention Center Authority because of his statements defending Belmont’s actions.