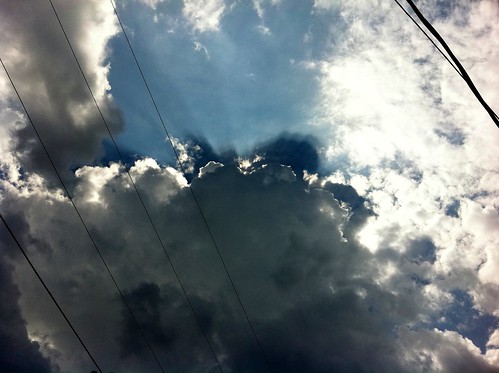 Good morning, Nashville. Mayor Dean spent Labor Day up in New York trying to woo a group of World Cup officials into selecting Nashville as a finalist for hosting the 2018 or 2022 World Cup. This idea has been floating around for a while, and Nashville is one of the 18 US cities in the running. Mayor Dean believes LP Field is “uniquely qualified to be converted into a soccer stadium” for the event even though we’ve got some stiff competition in the way of Washington DC, New York, San Diego, Chicago and the like. We can’t say we have extremely high hopes, but hey! The estimated $400 million in revenue it would bring in does sound pretty good. FIFA officials will be touring possible host cities over the next few weeks.