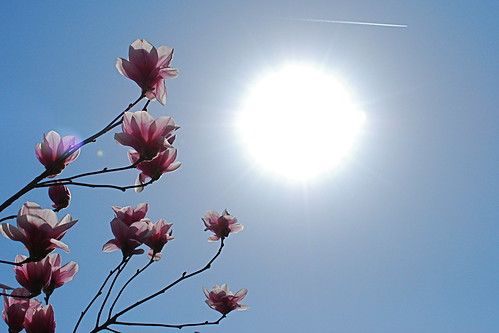 Good morning, Nashville. That beloved and strange full-sized Parthenon replica that sits in the middle of our town has been getting a lot of attention lately. Compared to last year’s March numbers, attendance has increased by nearly a third and the Parks department says we have that Percy Jackson movie to thank. Percy Jackson and the Olympians: The Lightning Thief, a Harry Potter-ish movie based on a popular teen book series, filmed on location at the Parthenon last August for three days. After the movie opened in February, many families made the trek out to Nashville to see our weird landmark in person. Hopefully they all took the time to look at Centennial Park’s other fine offerings, such as the giant clam.