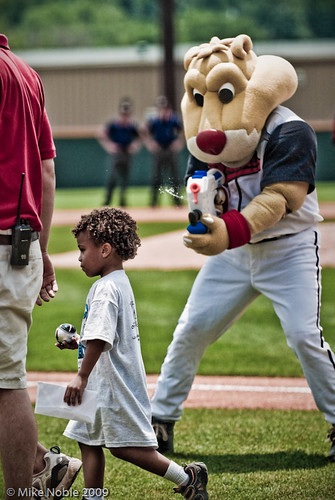 Good morning, Nashville. If you’ve been in this town for a few years, you may remember the feuding between Metro and the Nashville Sounds about a new stadium by the riverfront that never ended up happening. To say that things got tense would be an understatement, as Metro decided show us all how they really felt by bulldozing a chunk of the Sounds’ parking lot on opening day. The team has since changed ownership and the city has changed mayors, so the possibility of a new stadium may be back on the table. Metro officials and the Sounds owners met a few weeks ago to discuss three potential locations for the project and although nothing is definite, we expect to be hearing more in the coming months.