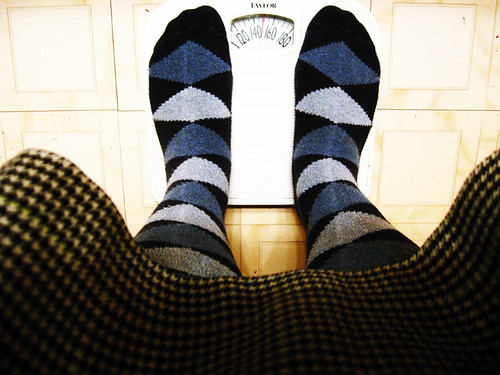 We might as well mark this down as a yearly event on our calendars, because the Tennessee-is-fat reports have started rolling in for 2009. You may remember that last year we ranked both 3rd and 6th for fattest state in the nation, and it appears that not much has changed. The Trust for America’s Health and the Robert Wood Johnson Foundation have ranked us as 4th Fattest State in 2009 in their annual F as in Fat report. Tennessee’s adult obesity is up to 30.2%, rivaled only by Mississippi, West Virginia and Alabama. All hail the Mighty South! Thanks to Jessy for the tip!