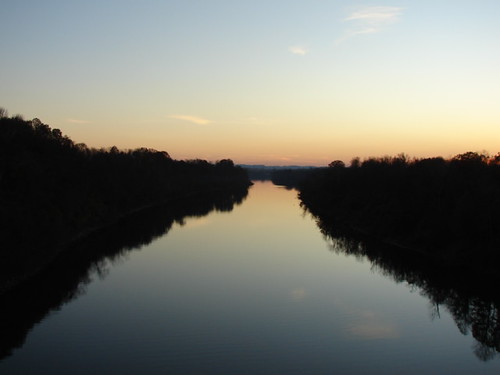 Good morning, Nashville. It was a rough weekend for East Tennessee after some Department of Energy contractors accidentally poisoned 30,000 fish in Oak Ridge. On top of that, news surfaced of floodwaters causing some of the spilled Kingston coal ash to wash back into the Tennessee River and turn it a nasty shade of grey. Kingston residents may finally be getting some much-needed attention from Congress, though; US Rep. Eddie Bernice Johnson paid the town a visit yesterday to hear from the folks whose lives have been drastically affected by last December’s disaster. Her thoughts? “This is a bit more serious than we anticipated … I feel like the reports we’ve gotten have been incomplete.” We can’t say we’re surprised.

A year ago on Nashvillest: We learned all about the bell towers on the Bicentennial Mall (one of the coolest things in Nashville), got our first of many morning chuckles from our favorite weatherman Mr. Tim, and got all excited for another installment of the 48-hour Film Festival.