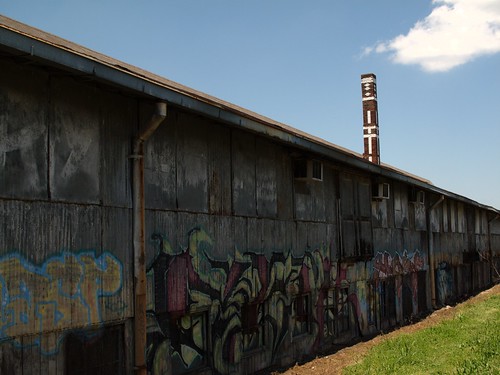 Good morning, Nashville. Police are still looking for the suspect in Monday night’s fatal shooting at Maplewood High School’s graduation ceremony. Though they picked up a guy who matched the discription on Tuesday morning, he was released after questioning. They believe that the shooting was probably gang-related, and Metro School officials are saying that something like this was “kind of destined to happen” because we apparently have a pretty big gang problem here. Consequently, all area high schools are beefing up security at commencement ceremonies this month.