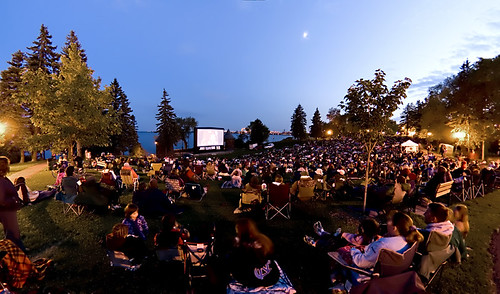 Get excited – Movies In The Park are (almost) back! If you’ve lived in Nashville for at least a year, you’re probably familiar with the Nashville Scene’s Movies In The Park. It’s one of our favorite things about summer in Nashville, though it’s become so popular that it’s hard to find a spot to sit! This year’s Movies In The Park runs every Wednesday from May 27 (that’s next week!) through June 24, and we’re pretty excited for the films they’ve picked this year (don’t judge us).

Movies are free, all ages (at parental discretion, of course) and start in Centennial Park on Wednesday evenings at sunset, which is usually around 7pm. Last year things got very crowded, so show up early with a blanket to stake out a good spot. We’ll see you there!