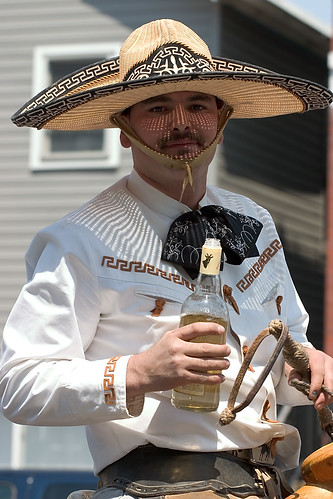 Good morning, Nashville, and happy Cinco de Mayo. We’d like to take this opportunity to remind you that tonight is the night that Franklin will try to earn the prestigious title of Tequila Shot Capitol of the World by having around 1,300 people do tequila shots at the same time, thus breaking the existing world record for simultaneous tequila shots. The City of Franklin is totally down with this as long as the organizers–Sol Restaurant–hire 8 off-duty police officers to hang out and keep folks safe, advertise a “safe-ride” program, and warn the neighbors with some flyers. So if you want to be a part of history, they’ll be serving up the shots at 7:45pm and slamming them at 8 around Fourth Avenue and Main in downtown Franklin.