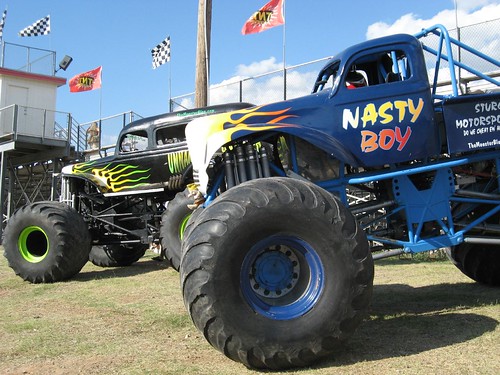 The internets were buzzing last week with the news that Nashville had been dubbed America’s Manliest City… As in, #1 Manliest City In The Entire United States. After spending several years on Belmont University’s campus, we find that pretty hard to believe, but hey! Whatever works. NASCAR-lovin’, BBQ-eatin’, monster-truck-rally-goin’, huntin’-n-fishin’ Nashvillians represent! Thanks to all of our tipsters who sent this in!

In other Mixed Reviews news, Nashville ranked #79 in yet another Best Places To Live (& Launch) poll. These are a dime a dozen, but it’s still nice to know that we make the cut each time. Thanks to our Twitter friend Llamaboi for the tip!