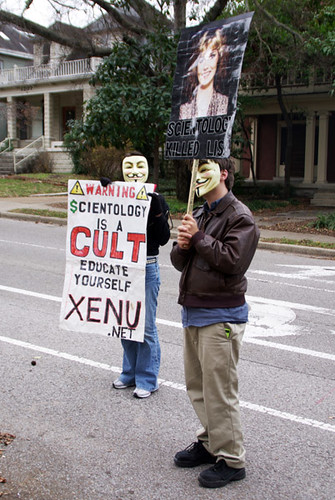 Good morning, Nashville. This is how we hate to start the morning, but layoff news just keeps rolling in. This time, we’ve come full circle to another round of state job cuts. You might remember the first round of buyouts and layoffs back in June where about 2,300 state employees lost their jobs, and this time we’re looking at another 2,000. Governor Bredesen has vowed to do what he can to minimize the damage, but he also tells us that the state is in its worst financial crisis since World War II. He’s looking at options like four-day work weeks and that whole forced-vacation thing that Gannett is doing, but it doesn’t look real promising.