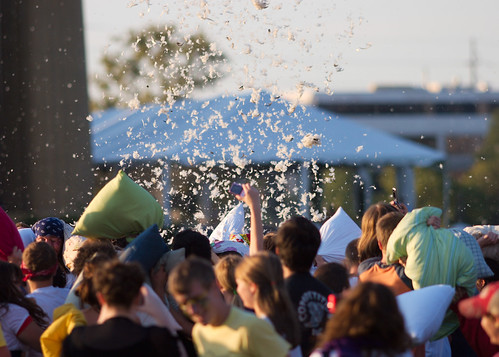 Good morning, Nashville. You might have noticed that it’s a little chilly outside this morning, and we couldn’t be happier to tell you that it’s going to be like this all week. Don’t hang up the flip flops just yet, though, since it’s supposed to be back into the 80s next week. Either way, we’re getting the feeling that the season for epic corn mazes and hot apple cider is just around the corner.