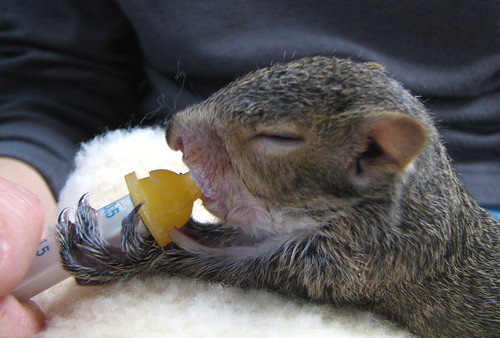 Good morning, Nashville. We hope you weren’t too attached to Ken’s Gold Club strip club on 5th Avenue. Ken’s went down as the first club to have its operating license revoked after an undercover officer stealthily shot a video of a 3-foot rule violation during a lap dance. The rule is pretty simple–dancers can’t be less than 3 feet away from patrons. After the case is reviewed in court, the club may or may not have to shut its doors for good.