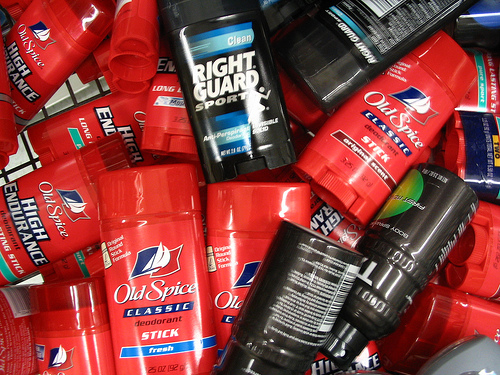 Today’s mixed reviews are a little bit depressing, and a little bit disgusting. Tennessee is the 6th fattest state, hanging onto its rank from last year. And we’ve actually gotten fatter than last year, with 30.7% of Tennesseeans qualifying as “obese” in 2007 and up to 31.9% claiming the title this year. [Thanks to Josh H. for the tip.]

That may be fine and well, but we’re now also hoisting high our title of Tennessee’s #2 sweatiest city. Gross, and thank heaven for Memphis and their overall rank of #5 sweatiest city in the nation. At #27, we suddenly feel better about coming in second. Our neighbors in Chattanooga came in #35 overall, and Knoxville landed #41. [From Chattarati]