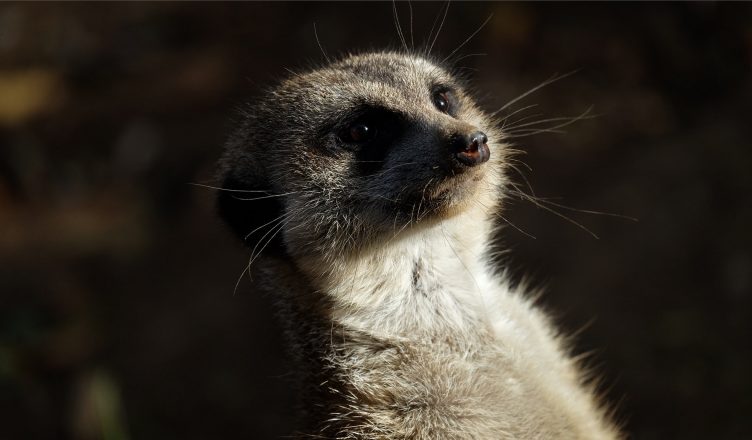 Nashvillest Public Service Announcement: Today is the last day to vote early in Tennessee. There are eleven polling sites around Nashville for early voting. This is your last chance to vote before the Tuesday, November 6 mid-term elections.

Photo by Robert. Want to see your photo featured here?