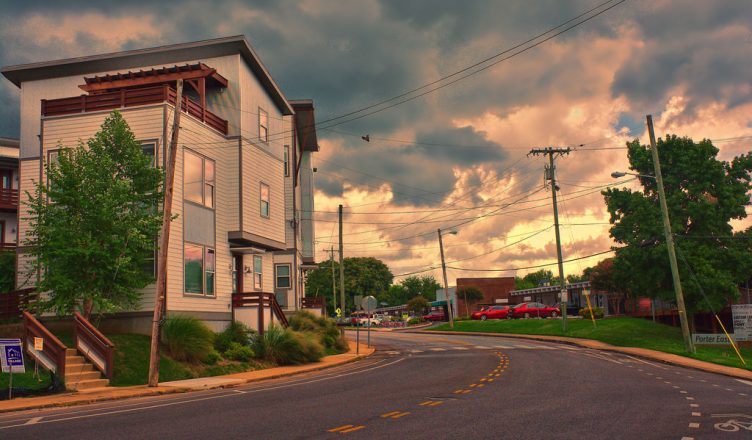 Photo by SunnyGoller. Want to see your photo featured here?