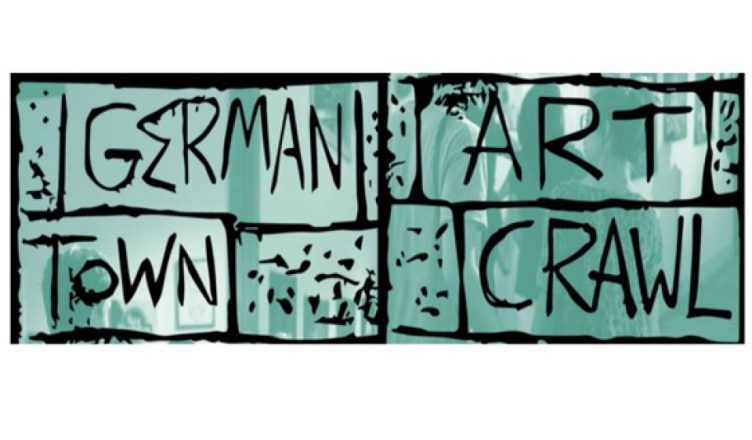 Editor’s note: In the interest of adding to your cultural literacy, we’re bringing you a new series: Know Your Art Crawl.

The Germantown Art Crawl, held the third Saturday of every month (that’s this weekend!) at the 100 Taylor Building (located at, 100 Taylor Street, of course), is centered around the art studio space and Bearded Iris Brewing. The crawl began in mid-summer 2016.

For more about the crawl, we spoke with Anthony Billups, who co-founded the Germantown Art Crawl with his wife, Katje, and Dan Bockman. “The goal of the Germantown Art Crawl is to become a part of the amazing lineup of art events in Nashville, like the Downtown, WeHo and East Side Art Crawls … to provide another night where we can showcase local artists, local beer, local music, and local businesses.” Billups, a visual artist and musician who moved to Nashville about a decade ago, has a vision for what he would like the GAC to become: every third Saturday to be similar to the vibe of a street festival like Oktoberfest, but with art and music. Billups adds “That’s the kind of art crawl that I would love to go to…showcasing local artists on the streets, in local businesses, everyone walking about Germantown and supporting art and music… makes me smile thinking about it.”

The Germantown Art Crawl exists because of the hard work of local artists and local businesses.  To fund the crawl, a small booth setup fee ($100) is charged along with sponsorships from local businesses. While other art crawl venues charge a commission, taking a percentage of the sale of art, Billups passionately adds “We never take any commission from the artists. We never will.”

Currently, there is a call for artists, sponsors and local businesses who want to be involved. Contact [email protected] for more information.

The Germantown Art Crawl is the third Saturday of each month from 6pm – 9pm.