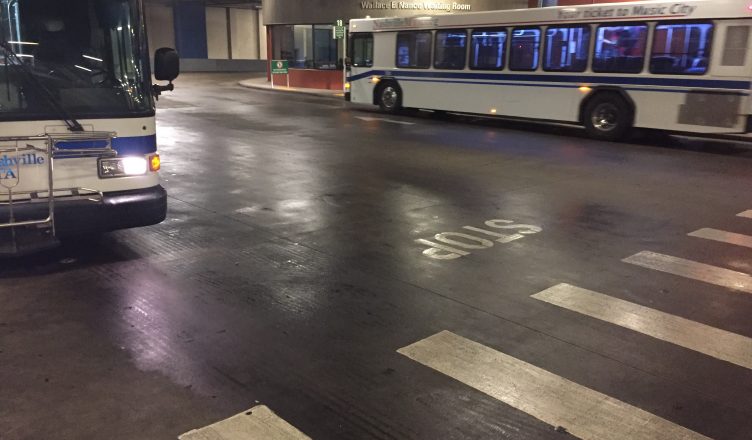 Editor’s Note: “Fixed That For You” is a new series in which we pick a problem around town and dream up some ideas for fixing it. What better place to start than, well, transit? Feel free to leave your own ideas in the comments below.

The problem: Built almost 10 years ago in 2008, the downtown bus terminal has already seen better days. With up to 17,000 passengers coming in and out of the MCC, it trails only behind the Nashville International Airport in terms of commuter traffic. Unlike BNA, there haven’t been significant updates to the terminal since it was built, except a bathroom renovation that only happened after the bathrooms had gotten so bad that they became an internet meme.

How we’d fix it: If we at Nashvillest ran the world, here are a handful of things we think would make the rider experience at MCC more pleasant. 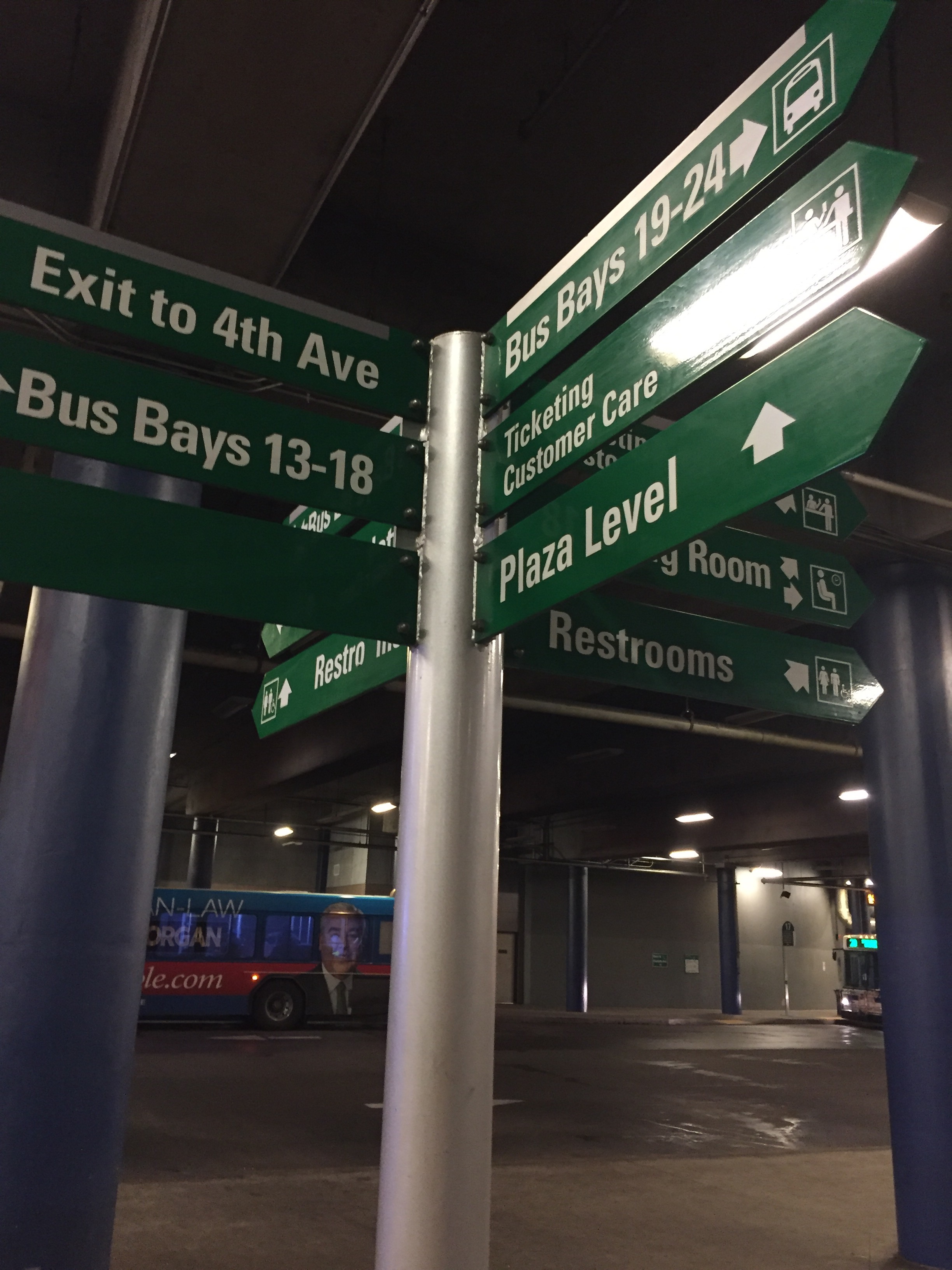