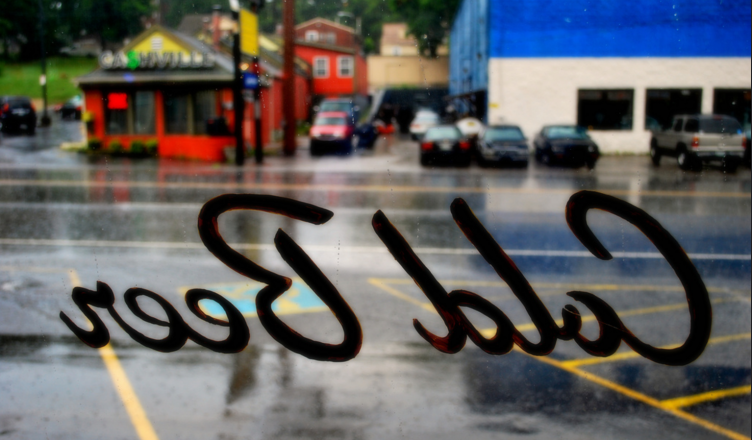 I mean, in theory it isn’t. Steep some grain in hot water, let it boil for a while, throw some yeast in, wait a while… beer!

But it’s so much more than that. The right ratio of grain. Hops and yeast that make sense for the style you’re making. Everything, and I mean everything, has to be clean. One tiny thing goes wrong, and you’ve got a lot of money, and roughly a month’s worth of time, right down the drain.

Craft beer has never been bigger. It feels like there are new breweries opening weekly. The amount of risk that comes with such a venture is vast, and the outcome should be celebrated by all.

By our count, Nashville and the surrounding area has 21 breweries…

And we want to introduce you to all of them. What beer are they making year-round? What special and seasonal brews do they make? How’s the food situation? Is the taproom kid-friendly? What does the space look like? All questions we’ll answer, and more, as we explore every single brewery in Nashville.

We’ll be kicking off this series in the coming weeks, so stay tuned! And if we missed any breweries, let us know in the comments.