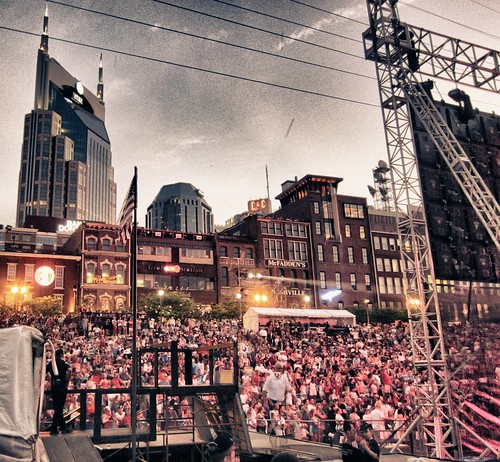 After sweet-talking our HVAC units, making impulse CamelBak buys, and/or all-out fleeing the city during the hottest week of the year, a quick rundown of Music City’s Independence Day festivities might be enough to lure us out of the house–armed with at least a few dozen liters of water and sunscreen, that is. We’re only half-joking. Our picks for the holiday below, and remember to play it safe out there! No boozin’ behind the wheel and, especially this year, no blowing things up. Seriously.