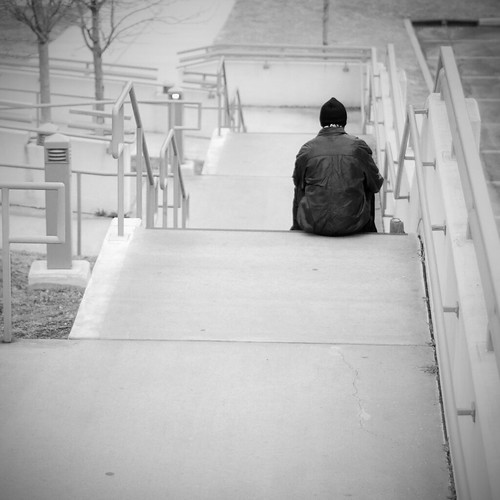 Good morning, Nashville. How about all that snow this weekend? Nashville was a beautiful winter wonderland for about an hour on Sunday, but rising afternoon temperatures erased all traces of our short-lived snowpocalypse. We’ll see spring-like temperatures in the 50′s and 60′s this week, but hey, what do you know? There’s a small chance of snow again on Friday. Weather bonus this week (and next): Step outside on a clear night and you may be able to spot the planet Mercury.