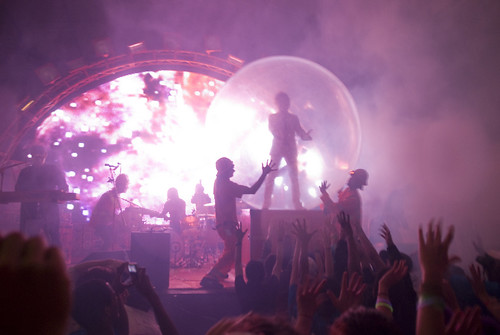 Good morning, Nashville. Seems like all we do lately is talk about the weather, but that 75-degree February afternoon yesterday was really one for the books! Looks like that chance of snow for today has disappeared, and we have a dry weekend in the 40′s and 50′s to look forward to. In more important news: