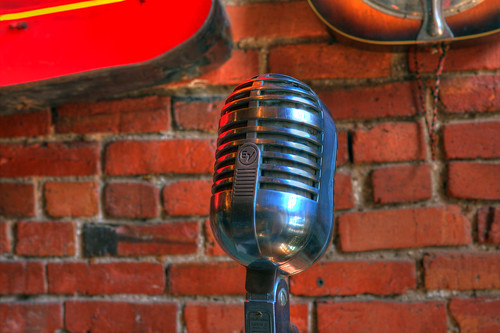 Good morning Nashville, and our apologies for the delay of this morning’s Bright & Early. Here’s a quick run of your headlines this morning: