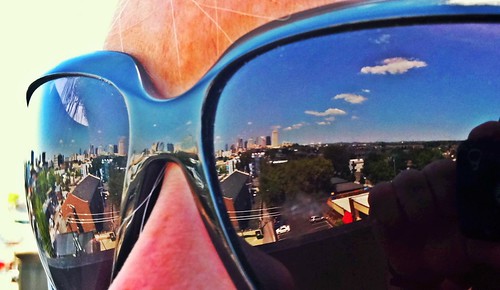 Good morning, Nashville. It was a good weekend in the local football realm, as Vanderbilt continued their winning streak with a 30-7 victory over Mississippi, and the Titans landed a 26-13 win over the Ravens despite mediocre-at-best performance from one certain highly-paid running back who missed all of this year’s training camp and preseason. Cough, cough. Said running back offered as an excuse for his nine carries and 24 yards game, “I’ve got to get back in my groove.” We’re doing plenty of grooving to CJ2K’s rap song. Maybe a few spins of that would help? In other headline news: