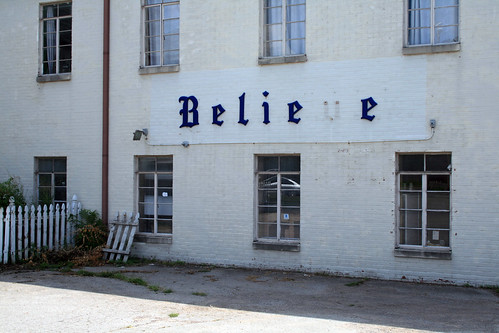 Good morning, Nashville. We’ve all heard about the federal budget woes ad nauseum over the past few weeks, and now the money troubles are hitting us where it really hurts: Our airport. The Nashville International Airport has been undergoing some extensive renovations recently  which have resulted in some awfully confusing Monday mornings trying to pick our way around construction and figure out which yellow brick road will lead us to the sacred Economy Lot. But since the feds didn’t exactly pass the new FAA budget (or any other budget, really) with flying colors, several of these projects could be halted now that funding is in jeopardy. Fortunately the largest construction project at BNA is a fancy new rental car facility for which the government isn’t even paying. BNA officials are still trying to figure out exactly which projects will be affected.