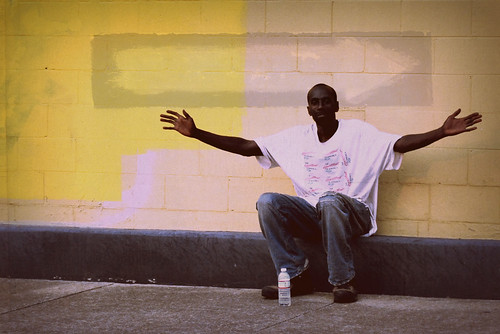 Good morning, Nashville. We may have overslept this morning, so here’s your abbreviated Bright & Early: