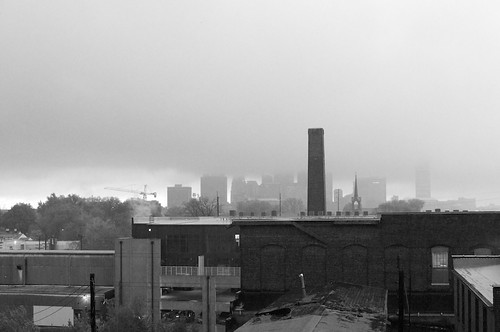 Good morning, Nashville. Spring Hill rejected the zoning request for Festival Tennessee, a proposed theme park that started arousing suspicion from the moment it was announced last month. Though developers promised roller coasters, a water park, the largest hotel complex in the world, a sportsplex, an NBA team and 15,000-20,000 jobs, digging into their past a bit revealed bankruptcy, revoked business licenses, scam accusations and a track record of failed projects of all shapes and sizes. The zoning proposal would’ve allowed them to use their 1,500 acres with minimal accountability to the city of Spring Hill, and leaders weren’t comfortable with it. The developers are not expected to file another request, so hopefully we can finally put this thing to rest.