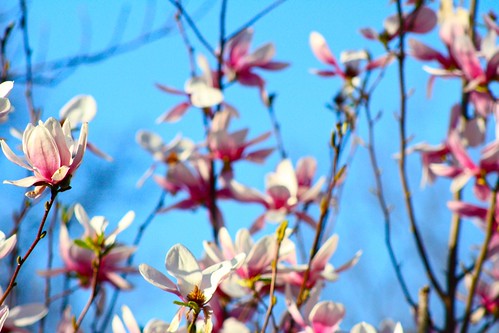 Good morning, Nashville. We’ve been hearing some buzz this year about the wine in grocery stores debate coming back to the forefront in the legislature. Turns out lawmakers are considering several proposals that could at least get us a little closer to being able to buy wine in the grocery store like normal people. Option one would simply allow grocery stores to sell wine like any other product. Option two would allow them to sell wine as long as it’s only consumed in the store (Bar Kroger, anyone?!) Option three would allow localities to vote on it.