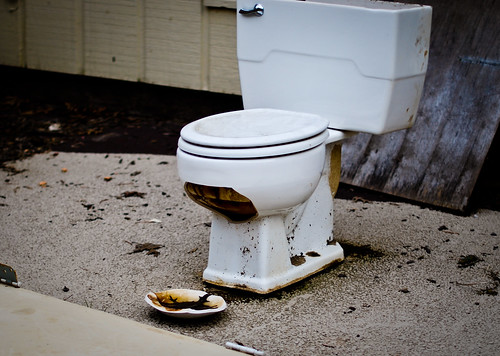 Good morning, Nashville. As many of us remain glued to the earthquake and tsunami coverage in other parts of the world this morning, our hearts go out to the friends and families of those affected, especially those in Tennessee. Here’s your abbreviated Bright & Early: