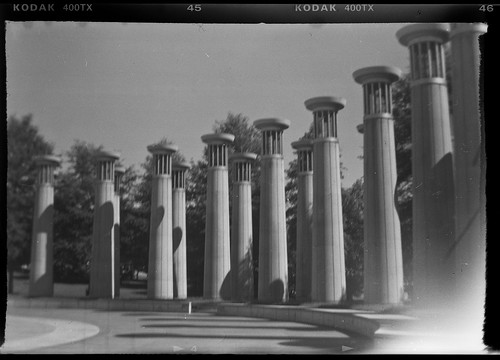 Good morning, Nashville. The newly-elected 107th General Assembly was called to order yesterday and had their first session bright and early this morning. If the budget hearings of the past few weeks have been any indication, it’s going to be a long year fraught with budget cuts across pretty much every state department. The new lawmakers also expect to deal with some controversial education, immigration and voter’s rights issues this year. And speaking of controversy, Rep. Glen Casada filed a bill yesterday to block localities from passing nondiscrimination employment policies that cover anything other than what’s in the Civil Rights Act, meaning that these policies couldn’t prohibit discrimination based on sexual orientation or gender identity.