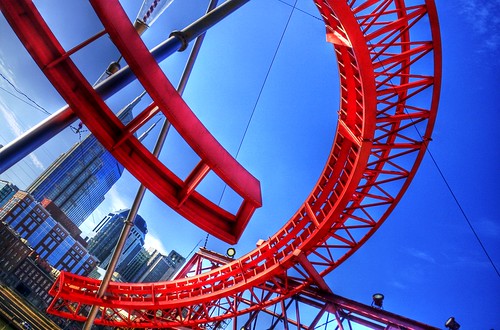 Good morning, Nashville. Rather than causing prison overcrowding, the Davidson County Sheriff’s Office claims that the controversial 287(g) program has left hundreds of cells vacant. Under the program, local law enforcement may have any undocumented immigrants they arrest deported, and so far, they’ve deported around 8,000. Though it’s pretty common to see empty cells around this time of year, Sheriff Daron Hall attributes the overall decline in imprisonment to 287(g) and estimates that it’s saving taxpayers around $300,000 per week. Extra cell space is also rented out to neighboring counties and the US Marshal’s office. Opponents of the program argue that it encourages racial profiling and arrests for minor offenses intended to target undocumented immigrants, in addition to perpetuating a distrust of law enforcement in immigrant communities.