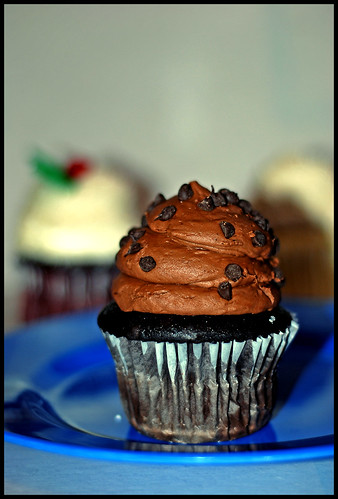 Photo Of A Cupcake Of The Day by Eric Renshaw. We hope you guys have all the cupcakes out of your system.