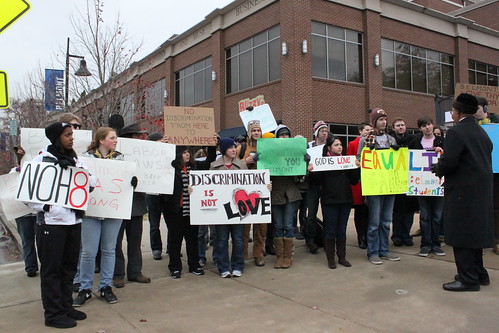 Good morning, Nashville. The prospect of a fall without the Titans is becoming more and more plausible as NFL owners continue to threaten a lockout next season. Last week, the union sent out a letter to players advising them to save their last three game paychecks in case next year’s football season never happens. The letter stated that the “internal” deadline for negotiations with the NFL had passed and the lockout is scheduled to begin on March 4th, 2011 if an agreement isn’t reached. If the season is indeed cancelled, Nashville is on track to lose $160 million in revenue and jobs.