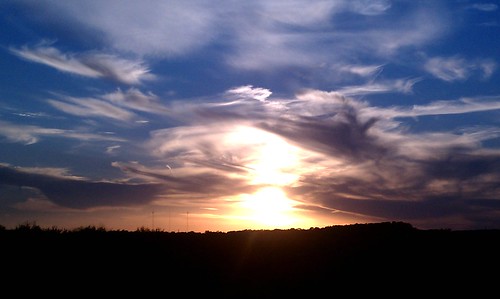 Good morning, Nashville. Though the Titans practically gutted the Jaguars last night 30-3, the game wasn’t without a casualty: Vince Young left in the first quarter after we all watched his knee do something that knees shouldn’t do. Kerry Collins took over for the rest of the game and despite VY’s sprained knee and ankle, Coach Fisher said he could’ve returned. So apparently it wasn’t as bad as it looked. Oh, and while we’re discussing the Titans, Albert Haynesworth probably ain’t coming back.