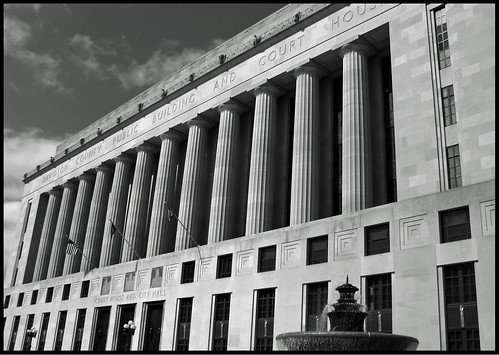 Good morning, Nashville. Some of you might remember that time last year when East Nashville’s District 5 voted to unseat their Metro Councilwoman Pam Murray. The recall election came after a nasty months-long fight with her constituents–many of whom claimed that she actually lived and worked in Detroit, was mostly unreachable and therefore wasn’t fit to represent them. Turns out, she was indeed working at a methadone clinic in the D, but insisted she spent most of her time here in Nashville. The leader of the resistance, Jamie Hollin, was voted to replace her and things have been relatively quiet ever since. Until now! Ms. Murray has decided to file a defamation suit against Councilman Hollin and 11 other folks who supported him. She’s suing each one of them for $1 million in compensatory and punitive damages. But considering she didn’t even spell Hollin’s name correctly in the lawsuit, she may need to step up her game a bit.