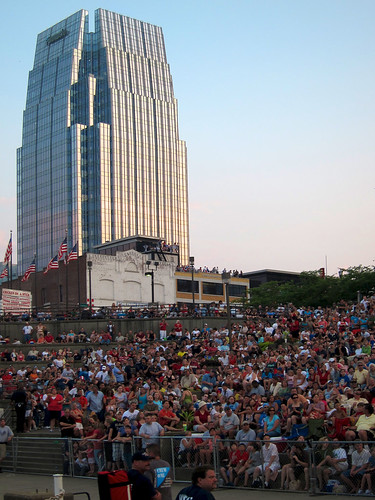 Good morning, Nashville. Metro is looking at an ordinance that would throw some additional flood recovery money at Gaylord; the only catch is that it can only be used to fix the Grand Ole Opry House and not the Opryland Hotel. While the damage estimate for the hotel is about 10 times that of the Opry House, the new deal could generate more than a million dollars annually to help with recovery. Three years ago, Metro approved a 1% hike in the city’s hotel tax mostly to pay for the convention center, but part of it was designated to help out with an expansion at the Opryland Hotel. The new ordinance would redirect that money to instead fund the repairs.