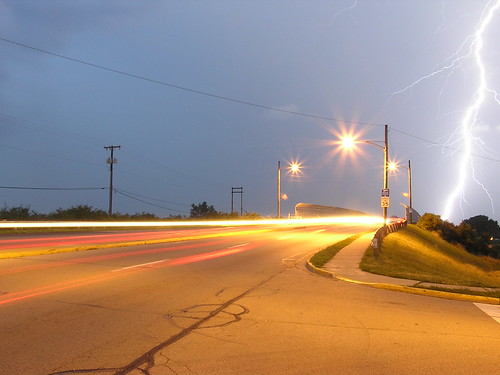 Good morning, Nashville. We hope you’re ready for another soggy, thundery day. While we’re talking about storms, let’s not forget the hundreds of folks who are still rebuilding from the flood. Over 6 weeks later, dozens of families in Antioch are still without electricity and running water, the Animal Hospital of West Nashville is still trying to secure the funds to rebuild and many individuals are still waiting for the Senate to pass a flood insurance program before they can begin rebuilding their homes. Also, don’t expect to be able to cool off some Metro pools quite yet!