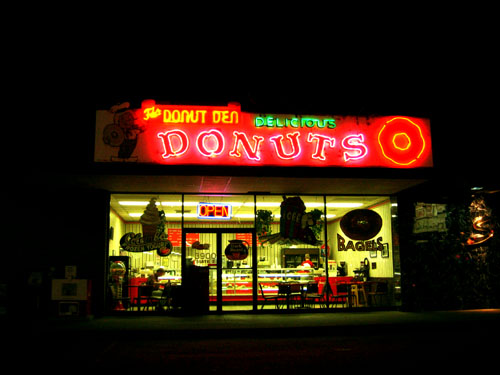 Good morning, Nashville, and happy Donut Day! Things got pretty tense at last night’s Metro Council meeting, where council members interrogated Metro Schools officials about their plan to lay off 600 custodians and 24 office workers in addition to doling out significant pay cuts to bus drivers. The plan, which will save MNPS an estimated $5.1 million per year, has been ill-received from the beginning and the Metro Council has made it clear many times that they don’t approve of the changes. Several council members went as far as asking each school board member if they’d consider not outsourcing the custodial work if the council were able to budget another $6 million for them; all but one of the MNPS officials said ‘no.’