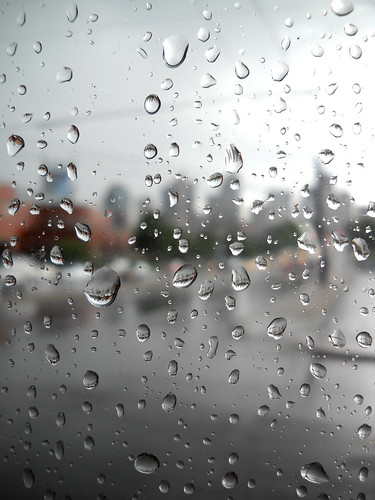 Good morning, Nashville. While we were busy worrying about our own share of emergencies during the flood, the United State Coast Guard was scrambling around to prevent a “huge” oil spill at Marathon Oil on the Cumberland River, where trucks fill up and distribute gasoline to local gas stations each day. At the peak of the flood, the water reached 7 feet around the fuel tanks and officials feared the tanks would be swept away in the floodwaters along with the millions of gallons of fuel contained inside. Divers swam around checking pipes and setting up  a system to pump water into some of them to make them heavier. They also set up containment barriers around each of the tanks to catch any leakage in the event that something like that happened. Either way, it sounds like we dodged a bullet.